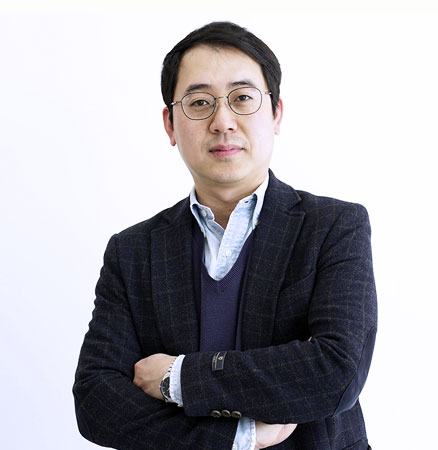 Professor Kim is the chief investigator of the Protein Communication Group in the PRC Center for Biomolecular and Cellular Structure, established in December 2018. He received his Ph.D. from the Department of Biological Science in the Korea Advanced Institute of Science & Technology (KAIST) in the field of structural biology, specializing in X-ray crystallography. He completed three postdoctoral fellowships, with the first two at KAIST and then the final at the University of California, San Francisco where conducted advanced training with Cryo-EM (2007~2011). He then to KAIST where he started as an assistant professor and later became an adjunct professor.

In 2018, he received the Asan Award in Medicine for Young Medical Scientists from the Asan Foundation and the National R&D Excellence 100 from the Ministry of Science and ICT. 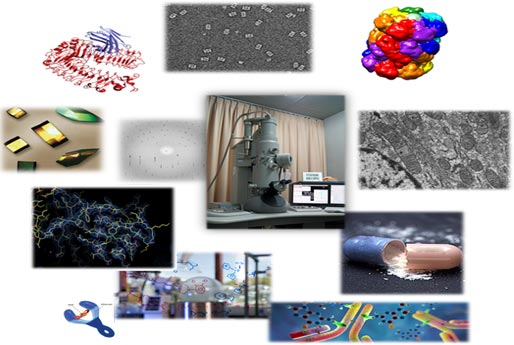 The knowledge gained from structural studies of biomolecules including protein domain, protein/protein, protein/DNA, and protein/RNA complexes, has significantly advanced our understanding on biological phenomena at the molecular level and has applied to the development of therapeutics. Since the structure of myoglobin was first determined in the 1950s by X-ray crystallography, this technique has been the most powerful tool in modern structural biology. Recent technical breakthroughs has led a resolution revolution in Cryo-EM and these achievements herald the beginning of a new era in the field of structural biology.

Our research group is undertaking innovative research to discover the novel binding targets of uncharacterized LRR-containing proteins and their cellular signaling network. These novel binding partners for uncharacterized LRR-containing proteins as well as the supramolecular signaling complexes will be the key targets for our structural research. To this end, our research group would like to establish four core facilities (Protein Expression core, high-performance Cryo-EM core, Protein Crystallization core, and Computing core for Cryo-EM image processing) at IBS Headquarter. We hope that our challenging approach will open a groundbreaking research field with the goal of expanding our understanding on the physiological and pathological roles of uncharacterized LRR-containing proteins. Moreover, the mechanistic insights from our integrative study on structure and function of various LRR-containing proteins can be also translated clinically in the form of diagnostic bio-markers as well as protein therapeutics. We are currently recruiting highly motivated young scientists with various academic backgrounds and offer them the best research environments.