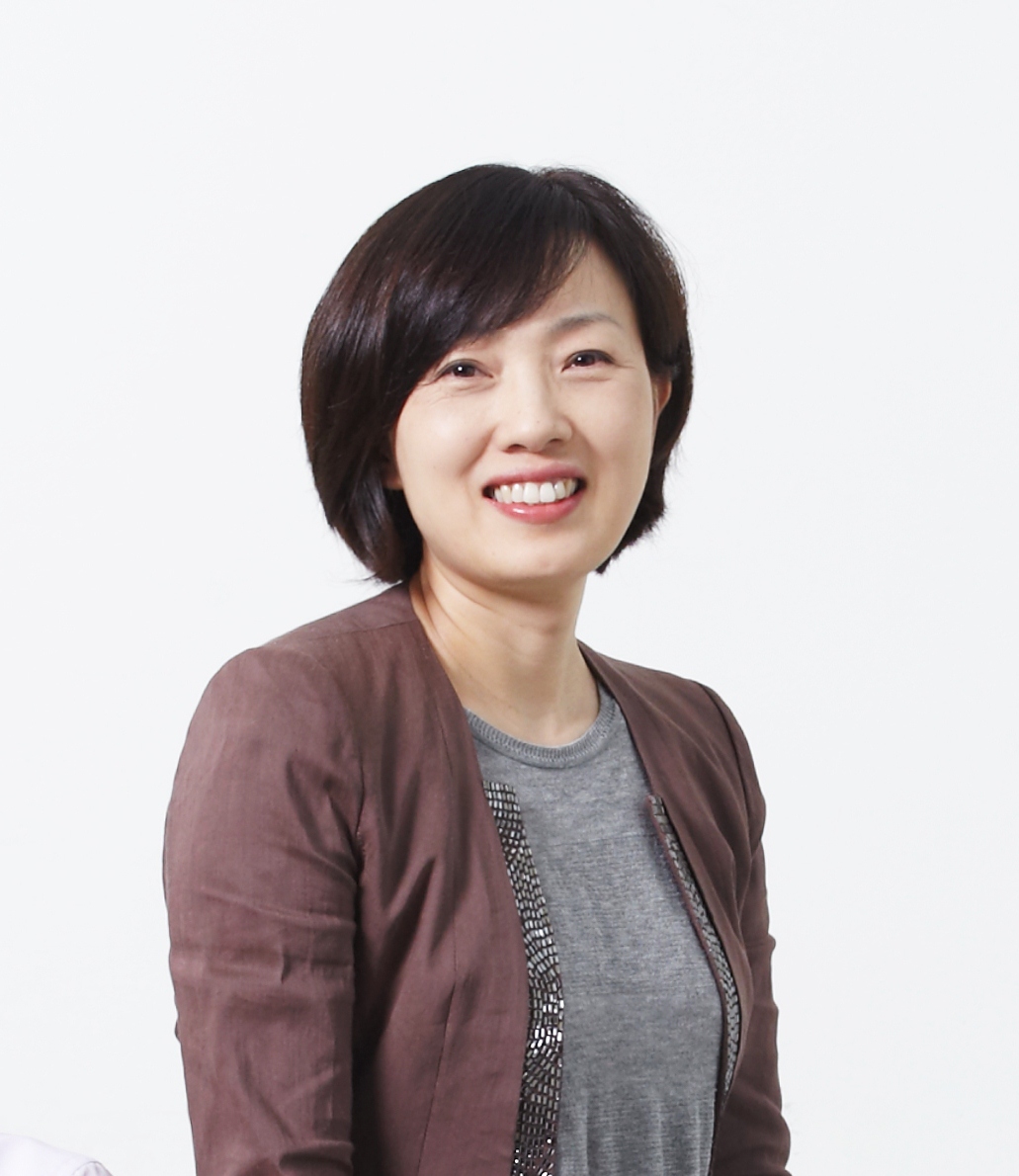 Unraveling the mysteries of genome and life through RNA studies

The Architecture of SARS-CoV-2 Transcriptome 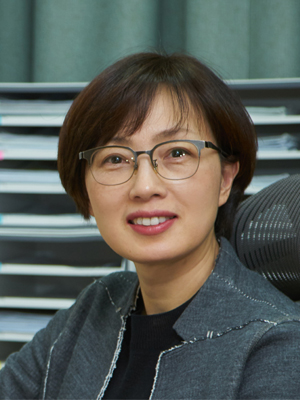 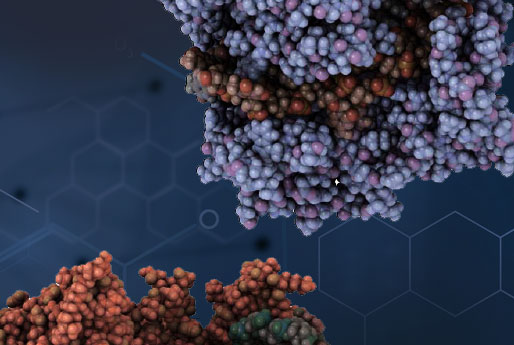 RNA is one of the three biomolecules that constitute all known forms of life. While DNA serves as storage of genetic information, RNA carries and transfers genetic information. Originally, RNA was believed to act as a passive decoder of the information embedded in DNA and relay the information to produce proteins. However, studies soon unraveled the multifaceted roles of RNA which range from producing proteins to acting as an enzyme which regulate cellular activities. Our understanding of RNA is in its infancy when compared to progresses made in the field of DNA or protein research; but it is drawing more and more attention as the diversity of RNA types and their cellular functions are realized. In addition, the association of RNA defects in over 20% of genetic diseases further consolidated RNA biology as an attractive field of research among the life-science communities.

The Center for RNA Research is undertaking research to discover and study cellular functions of noncoding RNAs (ncRNAs), which don’t make proteins. Although the majority of RNAs inside a cell do not code for proteins and hence are ncRNAs, we have limited understanding of only a handful of them. Even for microRNAs, a relatively well studied ncRNAs, their action mechanism, functions, and evolution remain largely unknown. Our research center is currently conducting research on microRNAs and other ncRNAs using cancer and stem cells as model systems. In addition, our center is running a long-term project to systematically identify novel ncRNAs and proteins that bind to them. These studies will advance our understanding of cellular regulatory mechanisms and provide a conceptual basis for the development of new therapies and diagnostic techniques.

We are a highly interdisciplinary and interactive research center, combining expertise from genetics, biochemistry, bioinformatics, biophysics, analytical chemistry, and nanoscience. We are currently recruiting young scientists with various academic backgrounds and offer them the best research environments and opportunities to exercise their knowledge and creativity. 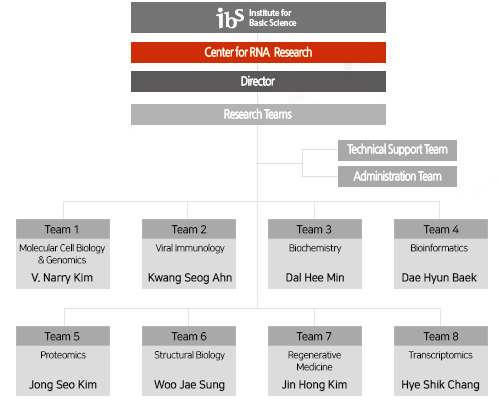