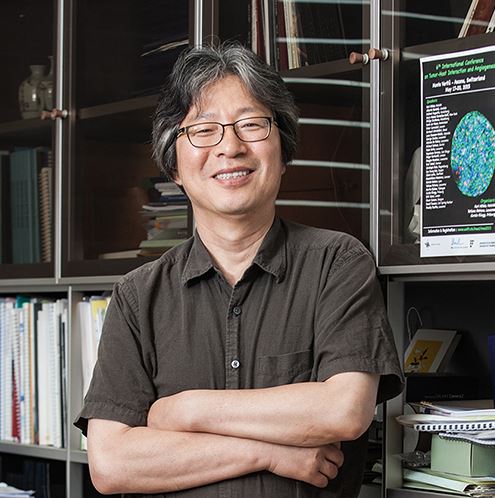 Searching for cures for vascular diseases through deep probing research 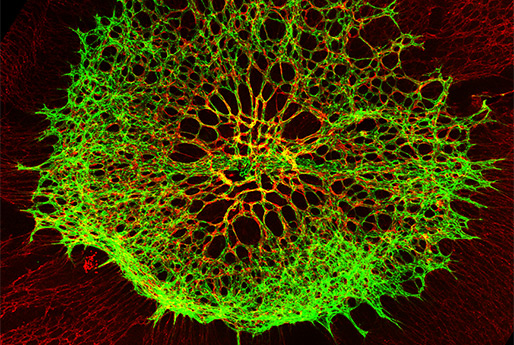 Endothelial cells (ECs) constitute the inner lining of blood and lymphatic vessels as monolayers and play essential roles in regulating and maintaining the viability of all organs in the human body. The shape and response of ECs differ depending on the organ, location, situation, and stimuli. This diversity and heterogeneity of ECs have been a long-standing interest, because such characteristics are essential in displaying and maintaining diverse functions of different organs and tissues. Despite the significant conceptual advances we have already achieved, a large portion of the characteristics remains to be elucidated to further our understanding of the diversity and heterogeneity of ECs at the molecular level.

Our ultimate goal is to make ground-breaking discoveries, conceptual advances and paradigm shifts in vascular biology through basic and fundamental research. In particular, we will focus on further understanding of "organotypic" EC heterogeneity, angiogenesis, lymphangiogenesis, cardiogenesis, vascular remodeling, and vascular niche with the integration of biomedical science and innovative technology. We will aim to 1) identify novel key regulators and clarify their mechanisms in organotypic endothelial cell heterogeneity, angiogenesis, and vascular remodeling and regeneration, 2) identify novel key regulators and clarify their mechanisms in the interaction between endothelial cells and pericytes, 3) unveil the critical roles of key molecules in organotypic lymphangiogenesis, lymphatic remodeling, and lymphatic functions in the extra- and intra-nodal tissues, 4) identify cardioblasts and clarify their characteristics and effective applications for cardiac regeneration, and 5) undertake creative approaches and develop innovative methods for angiogenesis, lymphangiogenesis, vascular remodeling, and cardiogenesis.

To do so, we will use not only our currently established methods, technologies, reagents and experimental animals, but we will also set up several core facilities for the generation of genetically modified mice, advanced imaging technology, and gene, cell and tissue analyses. Moreover, we will combine and fuse aspects of biomedical sciences and engineering via multi-faceted and multidisciplinary approaches to implement high-quality, creative ideas and take on innovative challenges. Successful achievement of these aims will not only shed light on unexplored paths to understand the regulations of cardiovascular functions in an organ-specific manner, but also enable us to develop new drugs and stem cells to treat cardiovascular diseases, including cancer, diabetic vasculopathy and ischemic heart diseases, as translational medicine. 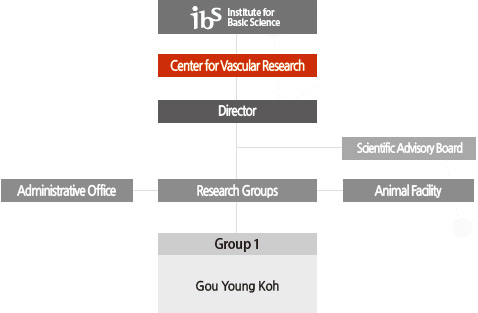