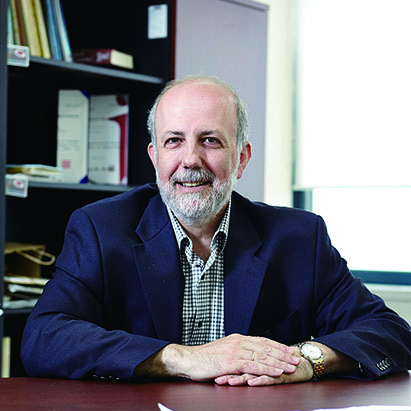 Yannis Semertzidis is a Professor of the Physics department of KAIST and the director of the IBS Center for Axion and Precision Physics Research, established in October 2013.
He received his Ph.D. from University of Rochester, NY/USA in 1989 doing a number of precision physics experiments at Brookhaven National Lab related to axions. He subsequently joined the BNL Physics dept. working on muon physics and initiated a new method for measuring hadronic electric dipole moments (EDM) in storage rings. He rose to the ranks of senior scientist with tenure at BNL, he is a Fellow of the American Physical Society and has received awards and distinctions. 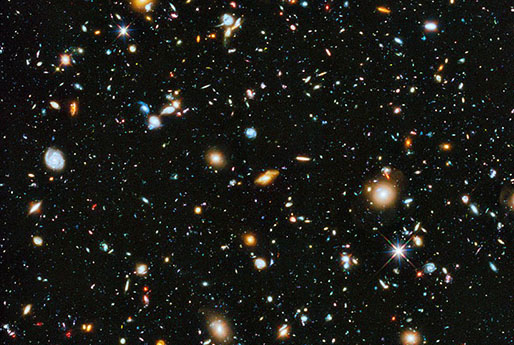 Image provided by NASA and STScI with Hubble Telescope.

Permeating all space, axions could hold the secret to dark matter

The IBS Center for Axion and Precision Physics Research (CAPP) is located in Daejeon City at the Korea Advanced Institute of Science and Technology (KAIST). Our center has launched several state of the art axion dark matter experiments with the best sensitivity in the world for our frequency of interest. CAPP also plays a leading role in the proton electric dipole moment experimental international effort and participates in the muon g-2 experiments at Fermilab in the USA and at J-PARC in Japan.

The latest measurements indicate that dark matter constitutes about 25% of the energy in the universe. Among the leading dark matter candidates are particles such as axions, and weakly interacting massive particles (WIMPs), e.g., the lightest supersymmetric particle. (WIMP searches are the subject of several groups around the world including the IBS Center for Underground Physics in Korea.) Axions were postulated to solve a large problem in strong interactions: even though the theory of strong interactions predicts a large violation of certain symmetries, those of P-parity and T-time reversal, the limit on the electric dipole moment (EDM) of the neutron is already too small, some ten orders of magnitude smaller than expected.

A massive axion is excluded by several experiments and astrophysical limits. A prominent Korean theorist prof. Jihn E. Kim suggested that a light-mass axion would also work as well. The light axions have the advantage that they could constitute the dark matter of our universe. It is currently believed that axion masses roughly between 0.001 meV and 1meV could be ideal dark matter candidates. Depending on their mass, there could be about 1014axions/cm3, to fill the dark matter density quota of about 0.5GeV/cm3.

We are currently using a method suggested by Prof. P. Sikivie, to convert the axions into microwave photons inside a large volume, high magnetic field, and a high-quality microwave cavity. We are also exploring different geometries that can prove to be even more advantageous. The expected conversion rate is very small, of order 10-23W, making it the faintest signal possible in a realistic experiment.

Once the axions are discovered, a new physics field, axion astrophysics, may be launched, opening new horizons in our knowledge of the universe and the dynamics of our galaxy.

In addition, the center is playing a leading role in the storage ring proton EDM experiment to improve the sensitivity by several orders of magnitude down to 10-29ecm, making it the best hadronic EDM experiment in the world. A successful proton EDM experiment could help explain the matter-antimatter asymmetry mystery of our universe.  In the muon g-2 experiment, testing the standard model to high accuracy, we are developing the RF-system used for the elimination of the coherent betatron oscillations and muon losses, both leading systematic error sources in the experiment. 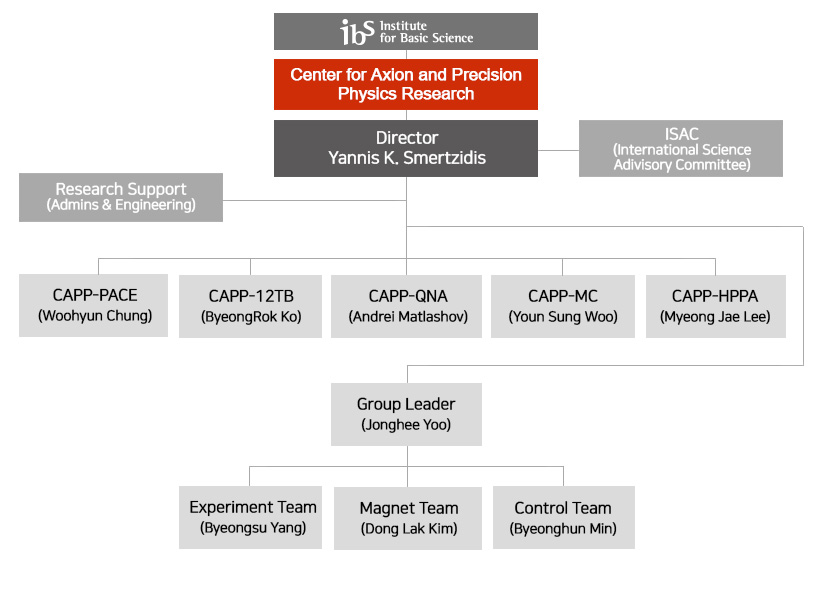